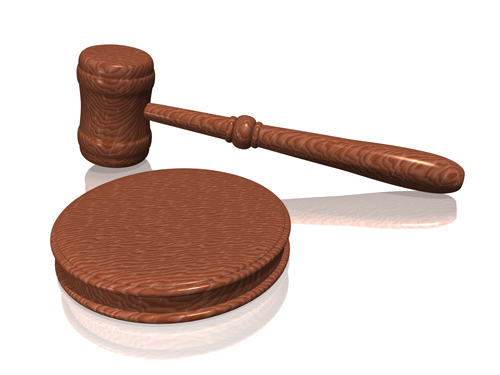 I was asked on Twitter, prior to the Casey Anthony verdict, what my opinion was on what it would be.

My reply was that I had no opinion on the verdict.

I’ll explain why I had no opinion on the verdict:

Casey Anthony wasn’t found innocent of the killing of Caylee Anthony. Innocence was not proven or on trial.

Casey Anthony was found not guilty of the charges as worded by the entity who brought and secured the indictments.

When you start applying the nuances of the law and the spirit of the law to whether a person should be punished for a crime, then you have to take into account that anything is possible.

Had I been asked my opinion on whether I—personally—think Casey Anthony is guilty of the 2008 murder of Caylee Anthony, my answer is yes.

There are too many things to consider when “the rule of law” is applied to a situation.

The bottom line is this:

No one yet has been held accountable for the death of Caylee Anthony. Are we going to now focus on that, or will Caylee’s death, like so many others, become yesterday’s buzz phrase as we move on to the tragic death of another child?

And for those of  you who want to pull the race card from the deck, I’m going to respectfully ask you to remember O.J. Simpson before you slam that card down on the table. Thank you.