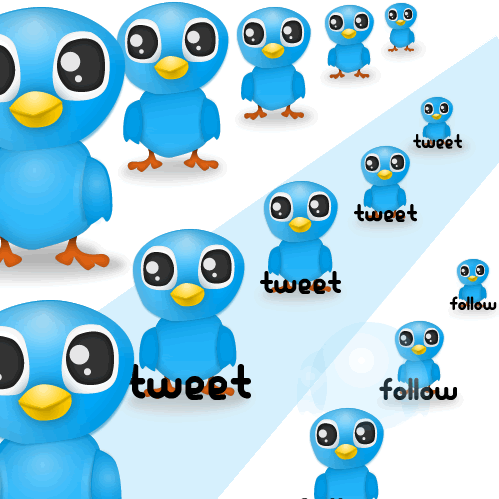 I get asked all the time why I repeat the same tweets over and over.

People see (hear) the same thing typed (said) over and over at their own time.

There are different people on the grid at different times all throughout the day and night.

Even when I’m off the grid, Twitter never sleeps. When it’s night in my neck of the woods, it’s day somewhere else in the world.

Because of this, I repeat my content over and over so that anyone and everyone who’s interested in knowing what’s going on in my world has an opportunity to see it without having to go to my timeline and scroll through a bunch of updates they’re not really interested in.

Again, different people see different tweets at different times throughout the day and night. I know of times that I’ve tweeted the same update every hour, on the hour for at least three or four days and someone will tweet me saying they saw it for the first time on the third day. With hundreds of updates going by on your timeline, it’s easy to miss a lot, not just the things I’m tweeting or repeat tweeting.

Anyway, I have a lot going on over here in my neck of the woods, so I have a lot of updates going out regularly on Twitter.

The repeat tweets help to spread the word, but I know there are a lot of them. If I continue with the repeat tweets, there are going to be many more, because I’m creating more and more content every day.

This will significantly curtail the number of tweets that go out from all my Twitter accounts, but it will still allow me to share all my information with those who are interested in it.

This method will keep my tweets from filling up your timeline, and I think this is really great solution.