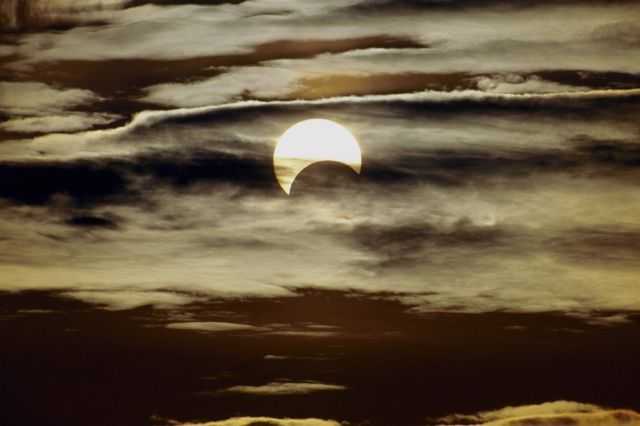 The plan was to go to bed early and then get up at 5a to go to the gym, but that didn’t work. I found myself wide awake at 11pm, and I still can’t sleep. I had an itch on my back, and when I went to scratch it I discovered that my entire back […]

There is really not a whole lot to say about the whole “birthers movement.” This is the bottom line… If it could have been credibly proven, without a shadow of doubt, that Barack Obama was not born on United States soil, he would have been confronted with the information right about the time the television […]

Why I terminated the Kindle Competition

I’m really frustrated right now, y’all. Really. This is the second time I’ve had a Kindle Competition, and the first one went off without a hitch. Folks voted and the winner was chosen by popular vote. I used the same system this time, and the vote counters (yes, I meant to add an “S” to […]